No Call Out Fee. One Call, Solves All. 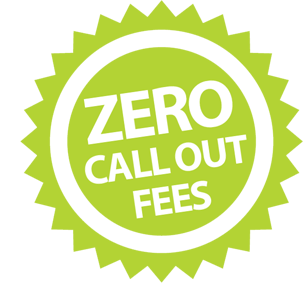 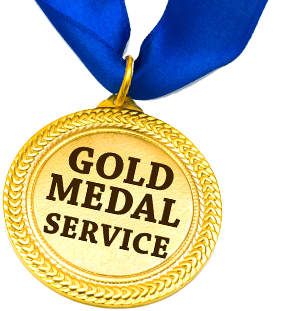 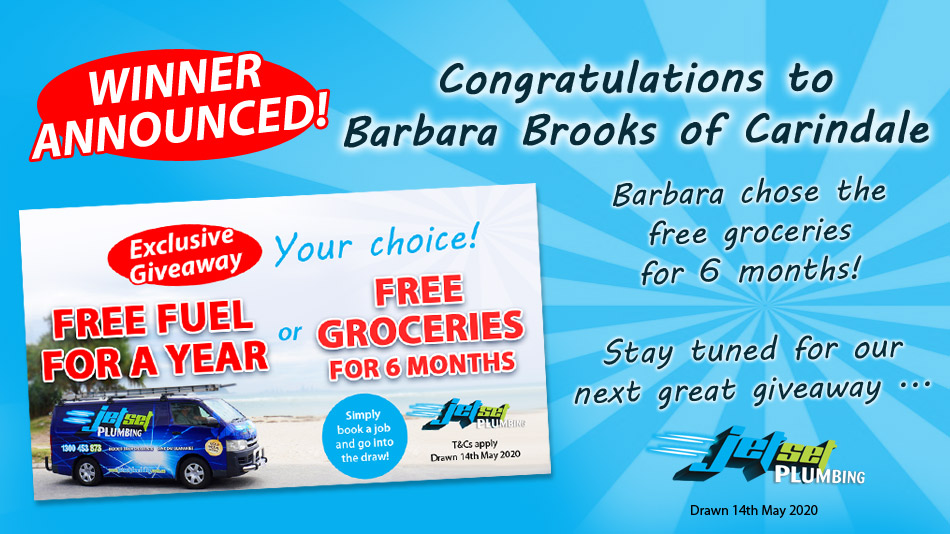 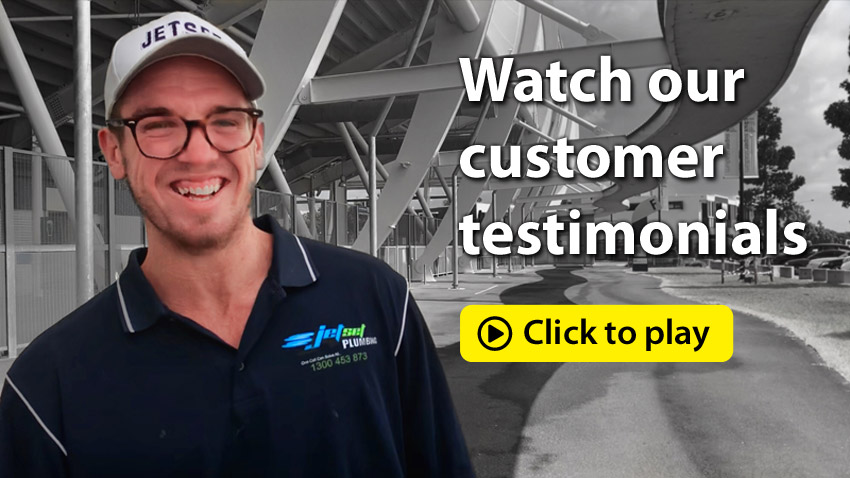 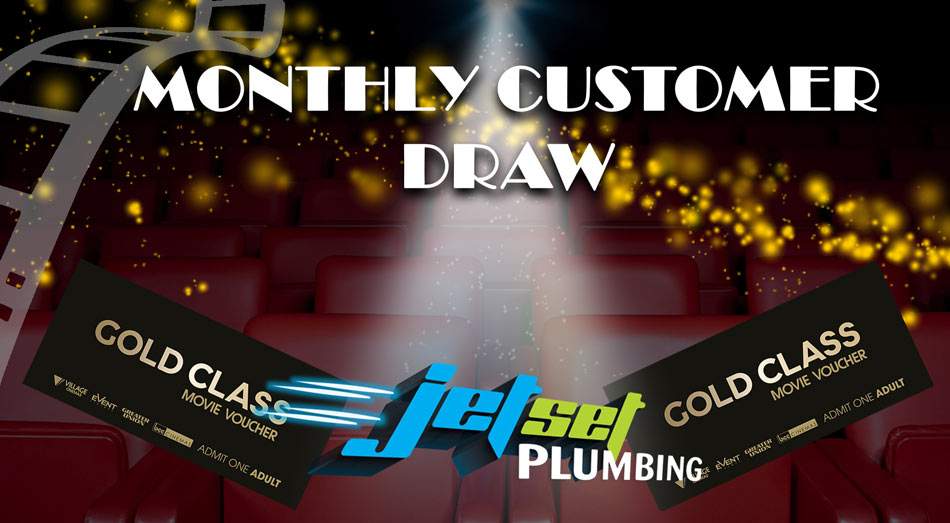 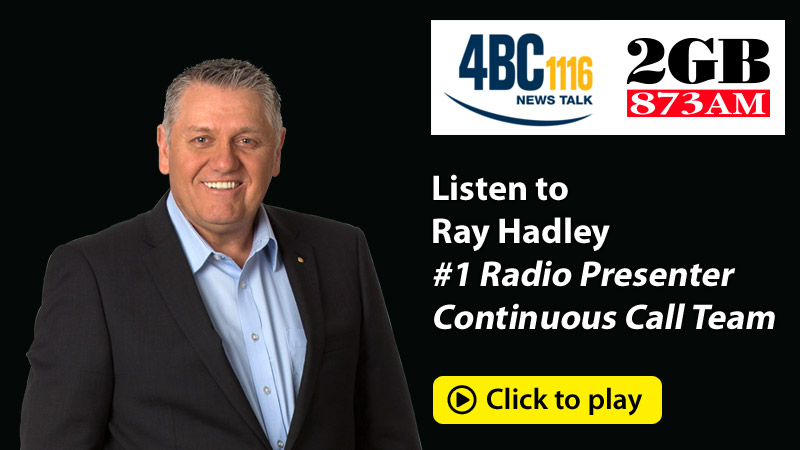 The Jetset Plumbing team have the best plumbing services in Redfern!


Plumber Redfern has been servicing Redfern and the greater area of Sydney’s East for over 20 years. Our goal is to deliver our valued customers an assured professional service that is not only affordable but guaranteed to leave you satisfied 100% of the time. If you are a home or business owner and need a plumbing service carried out, get in touch with your local Plumber Redfern today.

The services Plumber Redfern offer include:

Using the fastest, most effective methods we can clear your blocked drain more effectively and affordably.

Discover what is causing your blocked drains with our CCTV drain cameras.

Is your Hot Water Heater broken or leaking? Our Plumbers can repair all types of heaters.

We supply and install all makes and models of hot water heaters.

95% of homes have plumbing issues. Book your pre-purchase plumbing inspection.

If your taps leak, don't turn easily or are broken we can fix them for you.

Most toilet leaks go unnoticed and can cost you up to hundreds if kiloliters in water fees a year.

Leaks can happen anywhere at any time causing hundreds and even thousands of litres of water lost. By using innovative and non-invasive technology we find leaks and fix them fast.

Our highly skilled Sydney blocked drain plumbers use a CCTV Drain Camera and a High Pressure Water Jetter to aid in both determining the cause of the blockage as well as clearing it out.

To pass the water bill onto tenants, a property must be water efficient. Our plumbers will test your property for efficiency and either give you a certificate or remedy the problem areas, so you can be certified.

A backflow device or an RPZ valve protects your drinking water and the city’s water supply from becoming contaminated.

Redfern has a postcode of 2016 and a population of 13,213. The suburb is named after William Redfern, a surgeon in 1817. The area was largely characterised by migrant communities from Lebanon and other areas that came to settle in Redfern. The South Sydney Football club met at the Redfern Town Hall in 1908 and competed in the first season of the New South Wales Rugby Football League Premiership.

The New South Wales State Government funded a major redevelopment in Redfern to increase the population of residents and reduce the poverty in both Redfern and neighbouring Waterloo. Redfern Station is the first station on the Central Sydney terminus and is the closest station to the main campus of the University of Sydney at Camperdown. The main shopping strip in Redfern is found on Redfern Street and there are a few commercial developments in the area.


Top 9 Reasons Why More Locals Choose To Use Jetset Plumbing!

This website is owned by Jetset Plumbing Pty Ltd all content and images are subject to copyright.